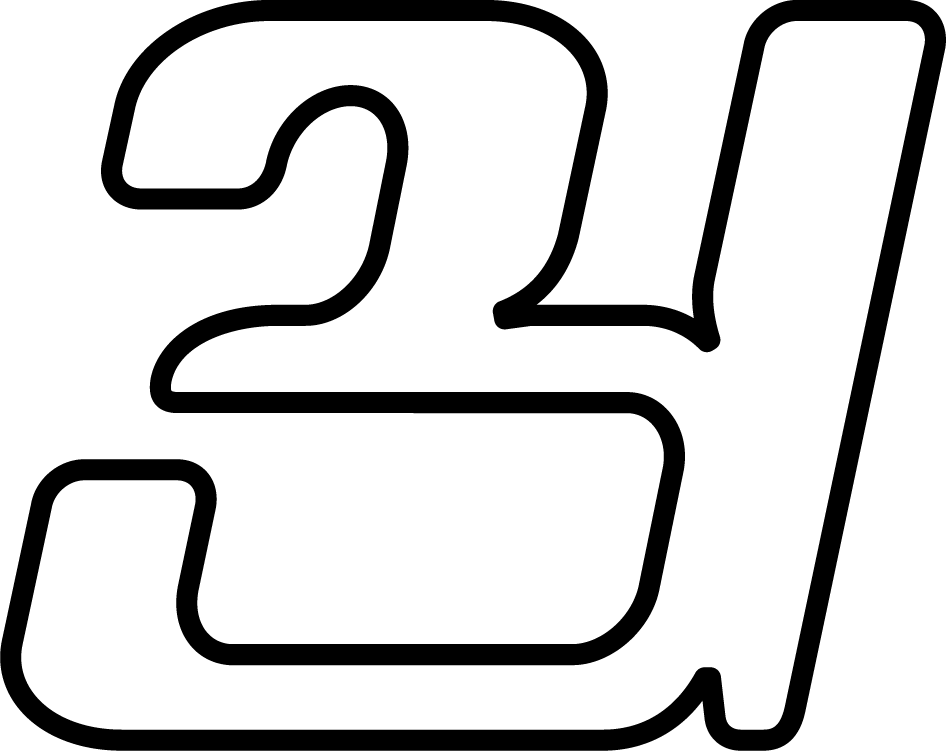 As a part of Dortmund’s club scene Robin Tasi is known in the city as a DJ and producer with old school influences.

Beginning as a member of the vinyl label ‚Contrary Records’ in 2015, he focused on events e.g. ‚Sectæ‘ with Andrea Belluzzi or acid influenced ‚Acid Wave‘ with Reshift (now as ‚Justin Tinderdate‘) who decided to run a label together called ‚Acid Wave Records‘. While hitting the clubs in and outside of Germany as a resident of Dylan K.’s ‚Hexagon‘ from Münster, he began to produce similar to his style of mixing: influenced by many different subgenres from the last thirty years of electronic music history. Robin Tasi decided to release his own productions or in cooperation with other artists on labels around the globe up to his own co-working label. In 2019, he and his close friends decided to start a project called ‚Dortmund Dance Division’ to support all kind of (rising) artists from the region and spread love on their own partys.

Since 2021, Robin Tasi is a part of the resident team of 'JunkYard Dortmund' and joined the none/such family in 2022.